Matty is a Golf Channel personality, multiple-time New York Times best-selling author, the host of the largest national golf talk show in the world Fairways of Life and a golf business and equipment expert. Ask him what he does for a living and he’ll will tell you that the answer depends on when you ask him. What cannot be denied is that for a man with many passions, any one of his multiple jobs would be one that most people would love to have. Week in and week out, no golf commentator in the world can be heard for more hours than Matty, who has established himself as a distinctive voice not only for the game’s top tours, but also for the lifestyle elements of the sport. He calls the golf industry his “primary profession” and he has mastered his craft over 30 years of working in golf club operations, golf equipment manufacturing and golf media. Adams is also a golf course operator, speaker, founder and chairman of an important collegiate golf tournament, golf historian and golf travel writer. Matty has been called “the best interviewer in golf,” by golfing legends including Billy Casper and Gary Player. Matty’s broadcasting talents have been featured on the SiriusXM PGA TOUR Radio, BBC, ESPN, Golf Channel, PGA Tour Entertainment, European Tour Productions, DirecTV and Back9Network, among others. He has hosted broadcasts from every Major Championship and multiple Ryder Cups.

• Luxury group transfer between Edinburgh Airport and St Andrews (60 minutes)
• Eight nights in the 5* Old Course Hotel, St Andrews (Eden Guestrooms)
• Full Scottish breakfast each morning
• 18 Holes of golf on The Old Course (GUARANTEED), Kingsbarns Golf Links, Dumbarnie Links, The Dukes & The Jubilee, Cruden Bay, Carnoustie Championship & Crail Balcomie
• Dinner on one night at The Road Hole Restaurant, The Jigger and another at Kingsbarns Distillery
• Return luxury group transfer to Edinburgh Airport and to all pre booked golf courses throughout your trip
• St Andrews Golf Travels’ Marc or Graeme personally looking after you throughout your time in Scotland 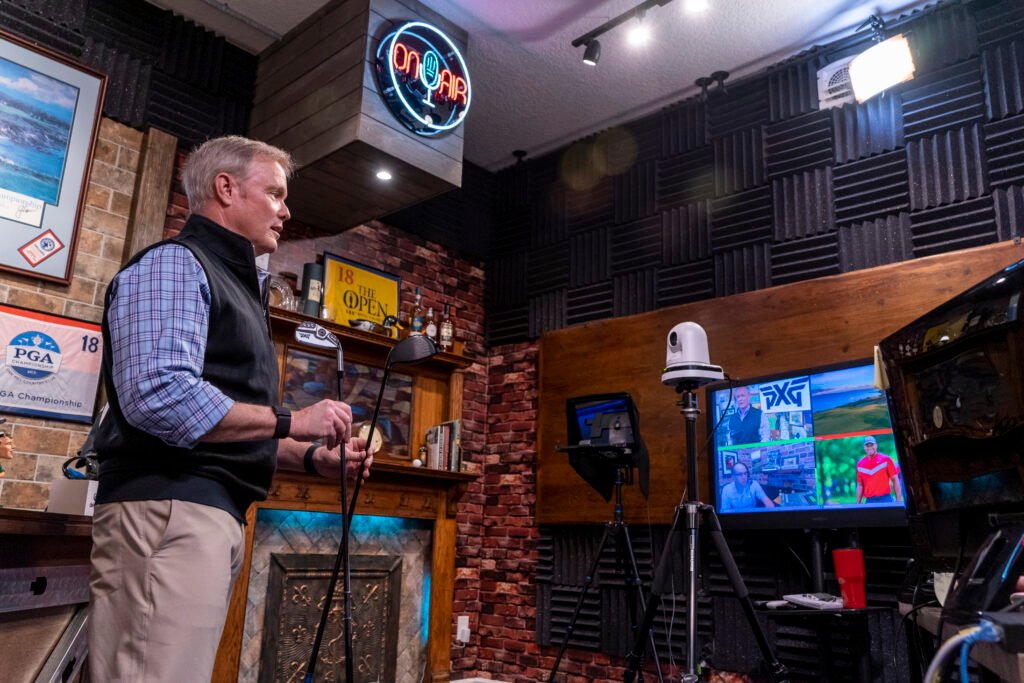 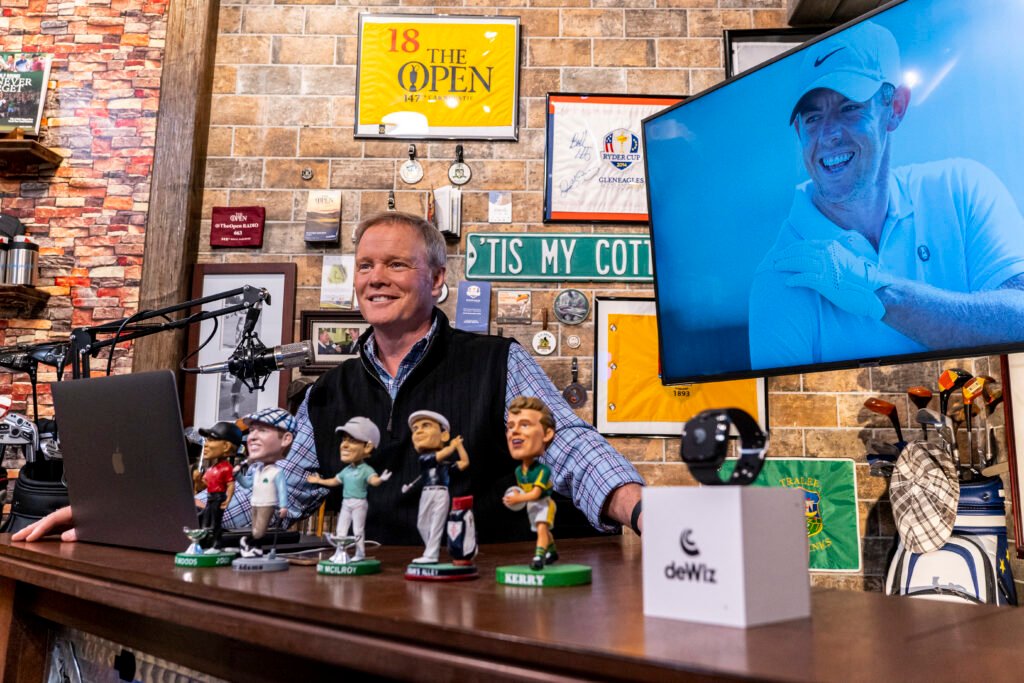 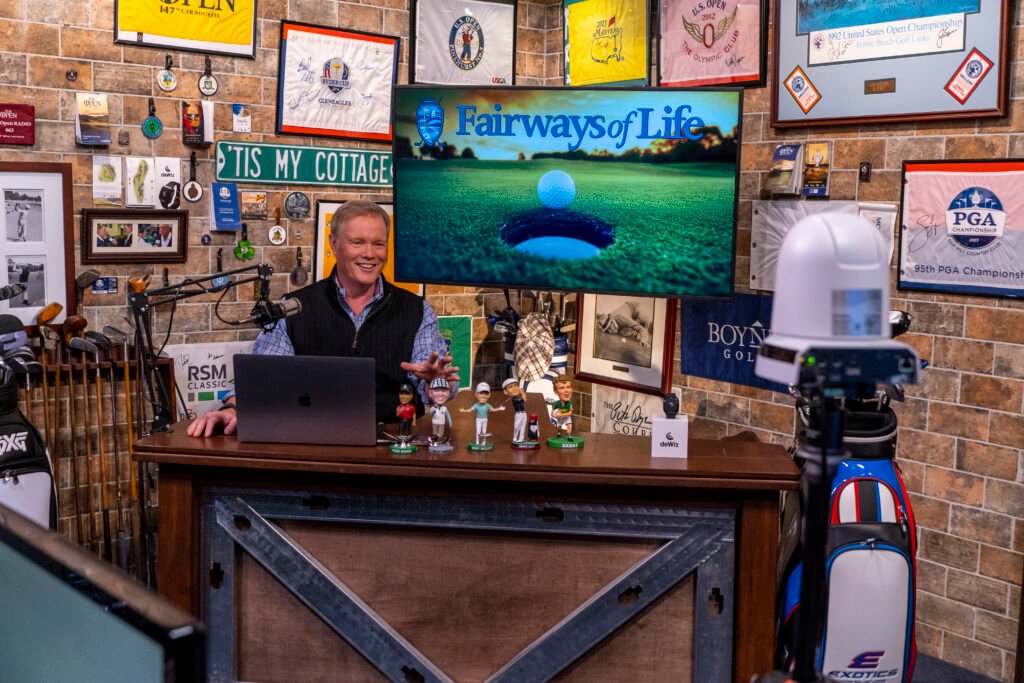 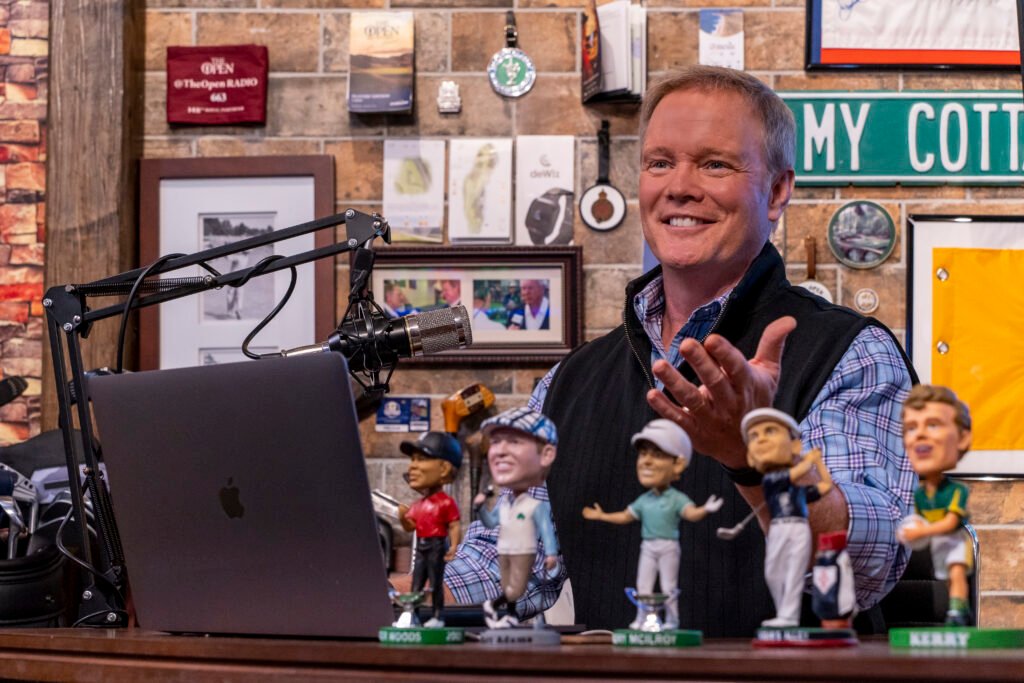 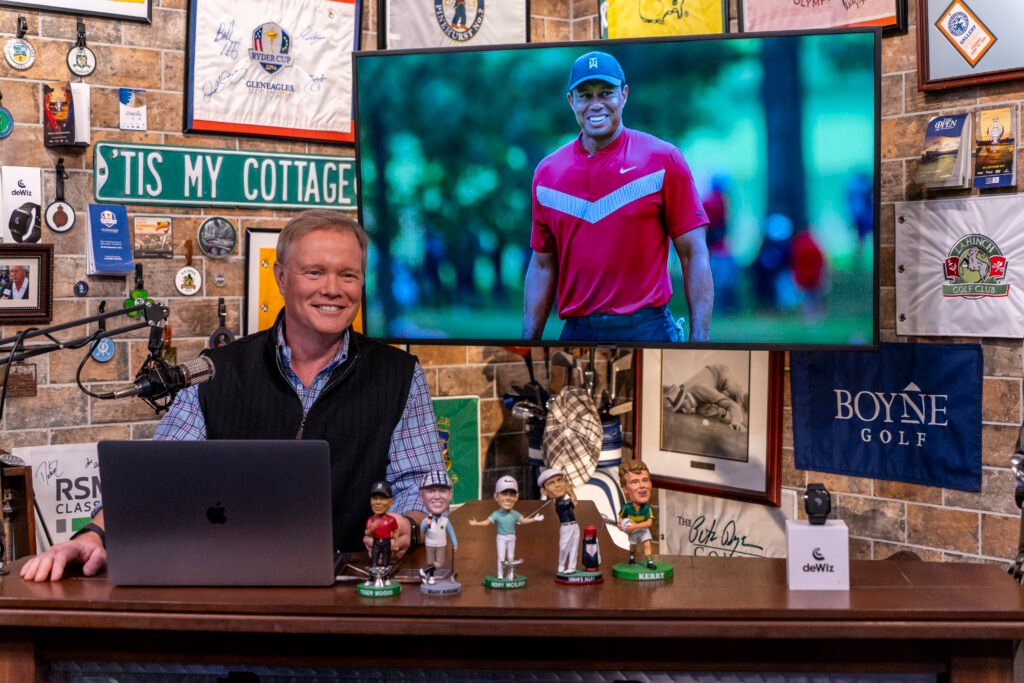 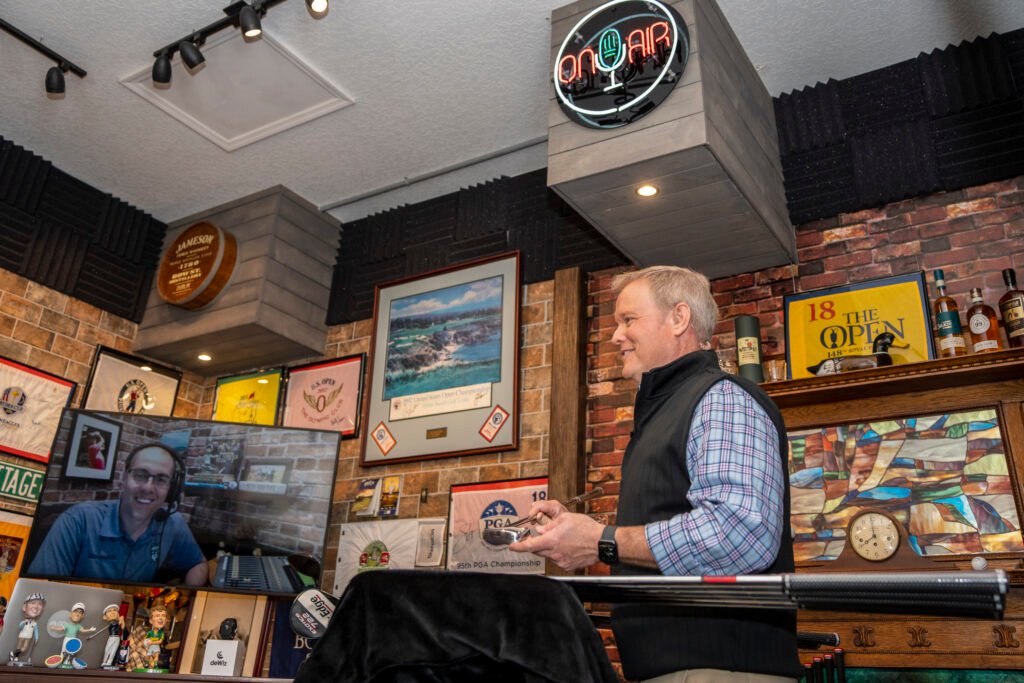 Google
After almost three years, we finally made it and Graeme delivered as advertised. Just an amazing experience for all of us and a true bucket list accomplishment. Will never forget it. Thanks St Andrews Golf Travel and special thanks to Graeme for taking care of us! Well done!

Google
We had a group of 4 golfers from PEI, Canada that waited 3 years to get to St Andrews due to Covid. This group exceeded our expectations in many ways, form the time we stepped off the plane and were greeted by Ewan (driver) and someone i can now call a friend to Claire greeting us at the house with a gracious smile and Angus for his local expertise on golf, shopping, restaurants and pubs. St Andrews Golf Travel truly made our trip well worth it. Thanks to Marc and Graeme for all the re bookings, off the wall accommodation requests and crazy questions. These guys leave nothing unturned.

Google
Just returned from a magical golf trip to St. Andrews, Scotland. After 2 years of Covid related cancellations, Graeme managed to arrange an incredible array of golf for the 8 of us, including a last minute booking of 2 helicopters to transport us to Muirfield! Everything went smooth as silk, with Graeme and Ewan serving as our drivers and tour guides through the week. Thank you both for making our trip so effortless, it was perfect! We especially want to thank you for arranging glorious and dry weather the entire time. If you haven’t used St. Andrews Golf Travel to assist you with your trip you NEED to!! They’re experts in everything Scotland and Ireland and have now expanded to Australia and New Zealand.

Google
We began planning our Ireland golf trip with Marc at St. Andrews Golf in 2019 .... he expertly navigated us through the required cancellations. We have just returned from our 10 days and were so happy with all arrangements and planning. Our driver was with us throughout and made the transfers so easy while noting so many landmarks and history of the beautiful countryside. We will look forward to our next opportunity to use St Andrews Golf Travel and will wholeheartedly recommend.

Google
I can’t emphasize enough how much I enjoyed, without exaggeration, the golf trip of a lifetime! The professionalism exhibited by Marc and Graeme, along with their attention to detail, and excellent customer service, was totally first class. Two great guys, accomplished golfers, who get it! If you’re considering a trip to the home of golf, I highly recommend St. Andrews Golf Travel!!

Google
Graeme and his team put together a trip that was 100% successful, right down to the weather-no rain during golf for 6 days. Ewan shared great stories while driving us to world class golf, and the prearranged dinners were all very good. Personal attention from the team with good recommendations for our non golf days made the trip a total joy.

Google
We’ve just completed a visit to St Andrews arranged by Graeme over 3 years ago and delayed by Covid. Graeme could not have been easier to deal with in the time prior to our trip and on the ground, both he and Ewan our other driver were professional, Friendly, Helpful and a great deal of fun. No stone was left unturned, our accommodation at The Fairmont was 1st class, the courses we played were tremendous & Graeme even helped a few of our party secure both Old Course times through the Ballot & a tee time at Prestwick post our official time with them. I couldn’t recommend their business highly enough, they knew all the little things that a self arranged trip may miss and never know! Thanks guys!

Google
Graeme helped my group for almost three years due to the delay caused by Covid-19. He was very responsive and helpful throughout. The experience at St. Andrews was exceptional, which would not have been possible without his assistance. I will be his unofficial salesman in Korea

Google
Marc and Graeme did a superb job in organizing and executing on our recent 8 man golf trip to Scotland. The hotel accommodations at the Old Course Hotel and the Links House in Dornoch were quite good, and Marc and Graeme are well known at the top Scottish golf courses, and ensured that we had terrific caddies. They arranged an extra morning round for several of our players on short notice, and also arranged a golf cart at the last minute for one of our players who developed a medical issue during the trip.They are both quite professional, knowledgeable and pleasant to be around. We will be using them for our next golf trip to Scotland and highly recommend them to others.

Google
Words can not describe how amazing this trip was. Graeme and the rest of the team took what would have been a good trip and made it fantastic! Graeme's attention to every detail of golf, transportation, dinner reservations and their insights to get the most out of the experience is what made the difference. 100% spot-on on every aspect of this trip. I can't wait to go back and wouldn't think of going without Graeme there to lead us the way. BRAVO guys, BRAVO! (insert golf clap here).
Read more...
5
Excellent